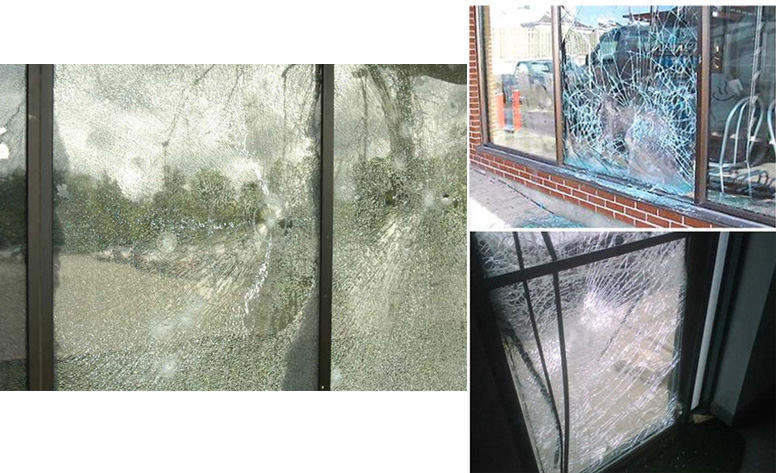 The surface of the film is smooth and easy to stick on the glass. It can be seen through like normal glass. The film is commonly attached on glass where there is a risk of explosion from the outside. The thickness will vary depending on the level of explosion resistance and the design requirements. In addition, it is also suitable for locations where the risk of invasion is high Toughness of the film will slow down the intrusion of third parties. Generally, UL or EN standards are used for design references, and it is divided into four levels, depending on the design requirements.