A growing number of mission-critical organisations are interested in demand side response (DSR), but will only participate if they’re sure  it won’t negatively impact on their core activities.
So, how can we make DSR feasible without undermining the mission-critical need for 100% uptime?
The ongoing rise of lithium ion (Li-Ion) UPS batteries makes this far more achievable than it was only a few years ago.
Another important application is Peak shaving: leveling out peaks in electricity use by industrial and commercial power consumers.
Power consumption peaks are important in for grid stability and affect power procurement costs: in many countries, electricity prices for large-scale consumers are set with reference to their maximum peak-load.
A consumer reduces power consumption quickly and for a short period of time to avoid a spike in consumption. This is possible by temporarily relying on a battery.

SLA batteries have long been the most suitable option for data centre operators and in many other UPS applications; they’re reliable and relatively inexpensive, particularly their initial purchase cost.
But they’re far from perfect: they only perform at their best in temperature-controlled conditions, they need regular maintenance, and as their impedance increases over time reducing their power capacity, they frequently need replacing.

Compared to SLA models, Li-Ion batteries deliver the same power density in less than half the space. They recharge much quicker, have up to 50 times the cycle life, and can operate effectively at far higher temperatures, reducing the need for expensive air conditioning. A lead-acid battery would probably need replacing two or even three times over the lifespan of a single lithium-ion version. So over a 10-year period, Li-Ion batteries can have a total cost ownership 10-40% less than an SLA.
Li-Ion batteries have been around for about 40 years but are only commercially successful thanks to the boom in personal electronics, such as mobile phones and laptops.
However, until recently the case for using Li-Ion to power large-scale mission-critical facilities safely was a difficult one to make for both operational and financial reasons.
Fortunately, the technology today is so advanced  that  the idea is now starting to get significant traction.

A future powered by LI-ION batteries?

In our data-driven world, high commercial property prices combined with the growing demand for storage and processing capacity, offer opportunities to capitalise on the advantages of Li-Ion batteries.

Higher power density in a smaller footprint: Li-Ion batteries are about 25% of the volume and weight of an equivalent SLA battery.
Space saving: Potentially eliminates the need for a separate battery room.
Reduced sensitivity to temperature fluctuations: Li-Ion batteries operating at 30° C will last longer than an SLA operating at 20° C. For many environments this means that it is possible to use fresh air cooling systems rather than expensive air conditioning systems, which is a significant factor in terms of total cost of ownership.
Better battery monitoring: It is easier to predict the ageing of Li-Ion batteries, which reduces the risk of rapid loss of performance sometimes found with SLA.
High number of charge / discharge cycles: a necessary condition for cyclical applications such as DSR or peak shaving

As well as these performance advantages, there are also:

If sites with reserve power generation, such as data centres, hospitals and utilities, are convinced of the economic and environmental advantages of lithium ion batteries as a gateway to DSR, it will be a huge plus for both them as an organisation and for the wider public.

With the predicted rapid growth of solar and wind power generation, it could be that the role of the UPS evolves from simply providing emergency energy to providing a more dynamic energy storage system capable of generating income on a daily basis. 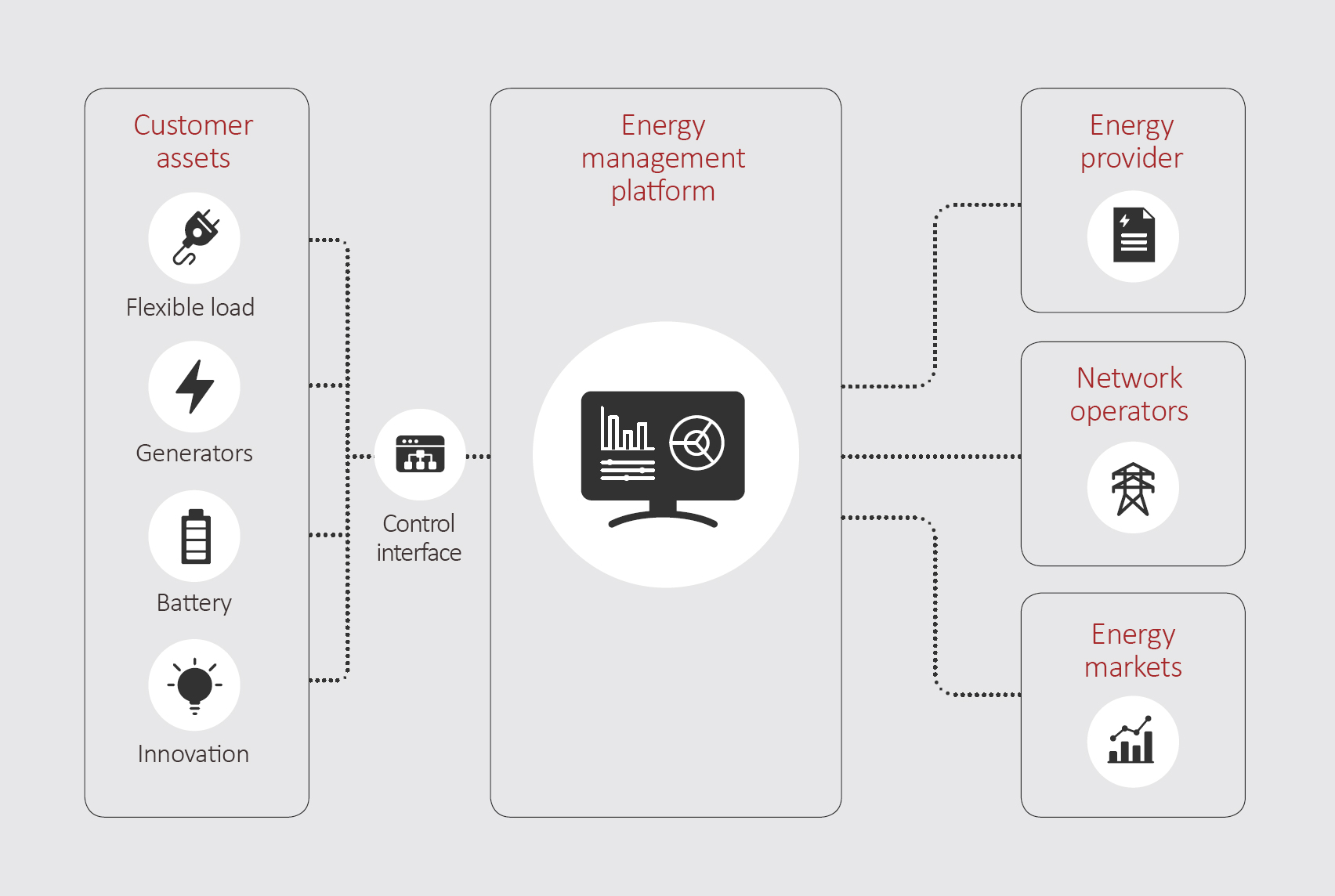